Veganism and the natural environment 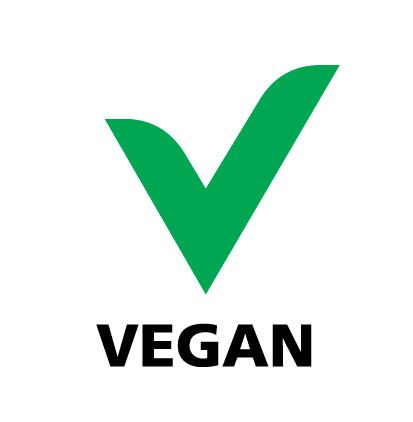 To discuss the positive impacts of a vegetable-based diet, we need first to contextualize and understand all the negative consequences that the environment faces when our food choices involve animal origin ingredients.

According to Instituto Chico Mendes (ICMBIO), Brazil is responsible for the management of the largest biodiversity patrimony in the world. It places Brazil in the first place in the ranking of the most biodiverse country, which also hosts several species that do not exist in any other place, which are called endemic species.

It is therefore rich in natural resources and is the main target of human activities. This is why it is so important that sustainable practices should be evidenced, among them, conscious food choices, use of recyclable materials, plantation methods that pressure less the deforestation and that do not use harmful chemical products, among others.

If we lose this biodiversity, the Brazilian natural ecosystems will then collapse and our survival will be compromised, considering we depend on nature to the quality of the air that we breathe, weather stability, nutrition, water we drink and also the economy that we create through it. When the habitat is destroyed by anthropic actions, there is a disbalance of an entire ecosystem that does not have time to recover. We need to start acting consciously while there is still time.

Construction of roads, power stations, mining and the intensive process of urbanization significantly contribute to reduce woodland, but the main cause of deforestation in Brazil comes from the agriculture and livestock farming activity.

According to the Brazilian Institute of Geography and Statistics (IBGE, acronym in Portuguese) – Cattle Breeding Production, only in the first quarter of 2017, the following were abated:

According to the United Nations (UN), the animal production sector is one of the most responsible for the most severe environmental problems in all scales – from local to global.

Despite its clear importance for the balance of planet and the beings living in it, only less than 8% of its original area still exist. This important biome was severely explored since Brazil discovery period and suffered an intense process of urbanization, and more than 60% of the Brazilian populations live in it nowadays. In the South, the biome comprises the states of Rio Grande do Sul, Santa Catarina and Paraná, where the plantation of wheat, rice, corn, soy, coffee farming, cultivations of eucalyptus and Pinus, in addition of the cut and milk livestock are highlights. 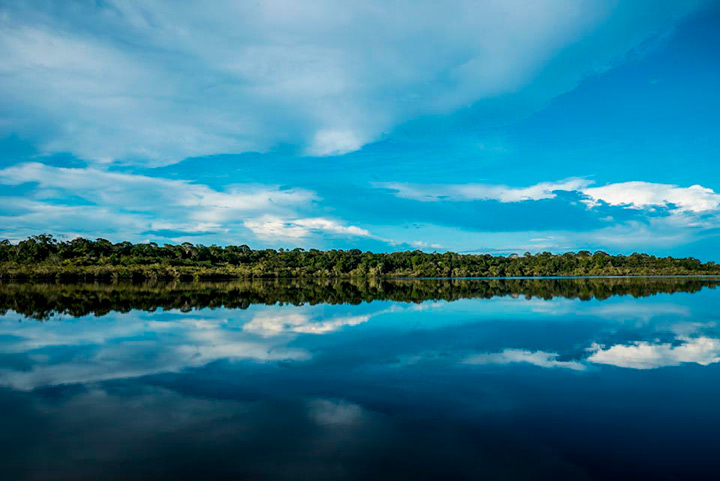 Especially in the Amazon, the agrobusiness production for the international markets was the main deforestation factor after 1990, which is the result of practices like the extensive pasture, the soy cultivation, and the plantations of the cruet palm (oil palm). Such practices threaten a little more than 6 million km2, which have been estimated to be today the total area of the Amazon Forest in South America, and not less than 60% are in the Brazilian territory (Brazilian Department of Natural Environment). 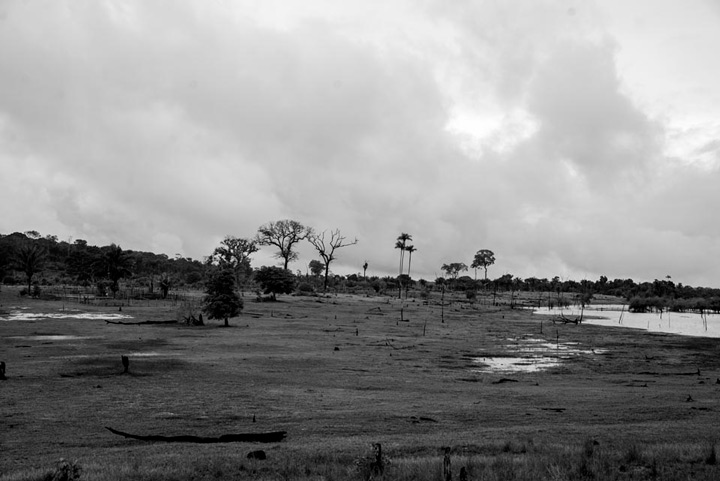 According to the editorial article of the Science Advances journal published in 2018, the Amazon deforestation is about to reach an irreversible limit. Almost 20% of its areas have been deforested – and if it reaches 25%, it will cause a drastic change in the vegetation and in the climate not only locally, but in different cities in Brazil and in South America countries.

This will happen because the Amazon is responsible for releasing a huge amount of water vapor to the atmosphere that is transported through the air chain and that promotes rains in other regions of the country and of the South American continent, thus ensuring the fauna and flora survival, which, if not protected, will be affected together with the landscapes that will become more degraded, with a thin, sparse vegetation and then with low biodiversity.

According to the Brazilian Department of Natural Environment, 1/3 of the current Cerrado territory is occupied by pastures.

The monitoring made by Instituto SOS Pantanal points out that the biome had lost until 2016 15.7% of its native vegetation or 23,700 km2, a little larger than the State of Sergipe. The main reason is this conversion to non-native Gramineae, like the African Brachiaria, for an enhancement of the cattle breeding.

According to EMBRAPA, regarding animal diet, corn is the main ingredient in the formulation of rations, and it responds to 65-80% of the formation. Around 82% of all the corn produced in Brazil is consumed as ration, especially for swine and broiler birds. But around 79% of the world soy is used to make animal food and 18% to produce soy oil.

In addition, according to Aprosoja Brasil, 80% of the processed soy is directed to the production of cattle food bran, which is equivalent to 49% of the soy produced in the country. Of the total production, only 7% is directed to human consumption. 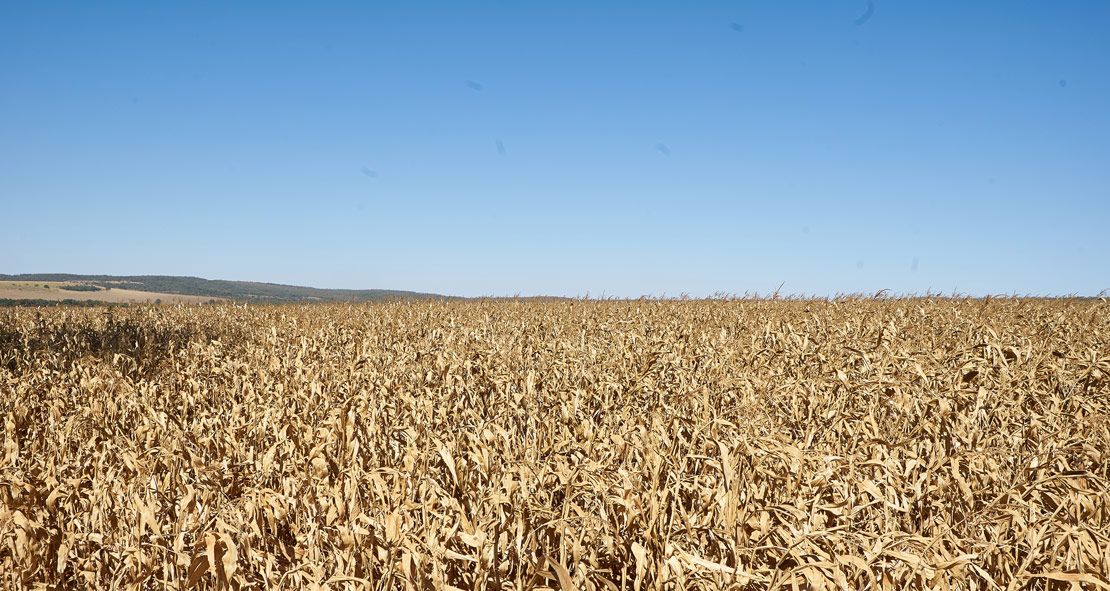 THE PLANTATION METHOD of the monoculture kind is the most used by great industries. It means that the original biodiverse vegetation is removed and only one species is planted in a specific area, like the cane, soy and corn. In a few words, this environment becomes more propitious to the appearance of plagues that find plenty food and quickly reproduce, thus significantly increasing their populational rate. The untouched nature has no plagues because the ecosystem is in balance, but, in this case, the agriculturist feels the need of intervening with pesticides so that he/she does not have considerable losses in the production.

Considering the main environmental issues are from our dietary habits, it is undeniable the negative relation between diet with meat and farming industry derivates and the environment.
Therefore, since 2018, biO2 has been producing only vegan food, since a plant-based diet considerably reduces the use of natural resources.

Aligned with the statement made in 1978 by UNESCO in the Universal Declaration on Animal Welfare, we believe that the coexistence between all living beings is only possible if the human species recognizes the right of other animal species to the free existence of exploration of any kind and for any purpose.
We recognize the life of other animals as similar to ours and, therefore, we understand that the animal creation for food violates their rights.

Therefore, we have as our mission:
Not using animal origin ingredients to produce our products;
Putting our knowledge at the service of other animals, seeking the awareness and acknowledgement of people before the right equality between all animals and human beings.

By consuming a product that replaces 20g of ANIMAL PROTEIN by 20g OF VEGETAL PROTEIN, you will save:

In the city of São Paulo, Brazil

One day as a Vegetarian

By not consuming 1kg of Bovine Meat…