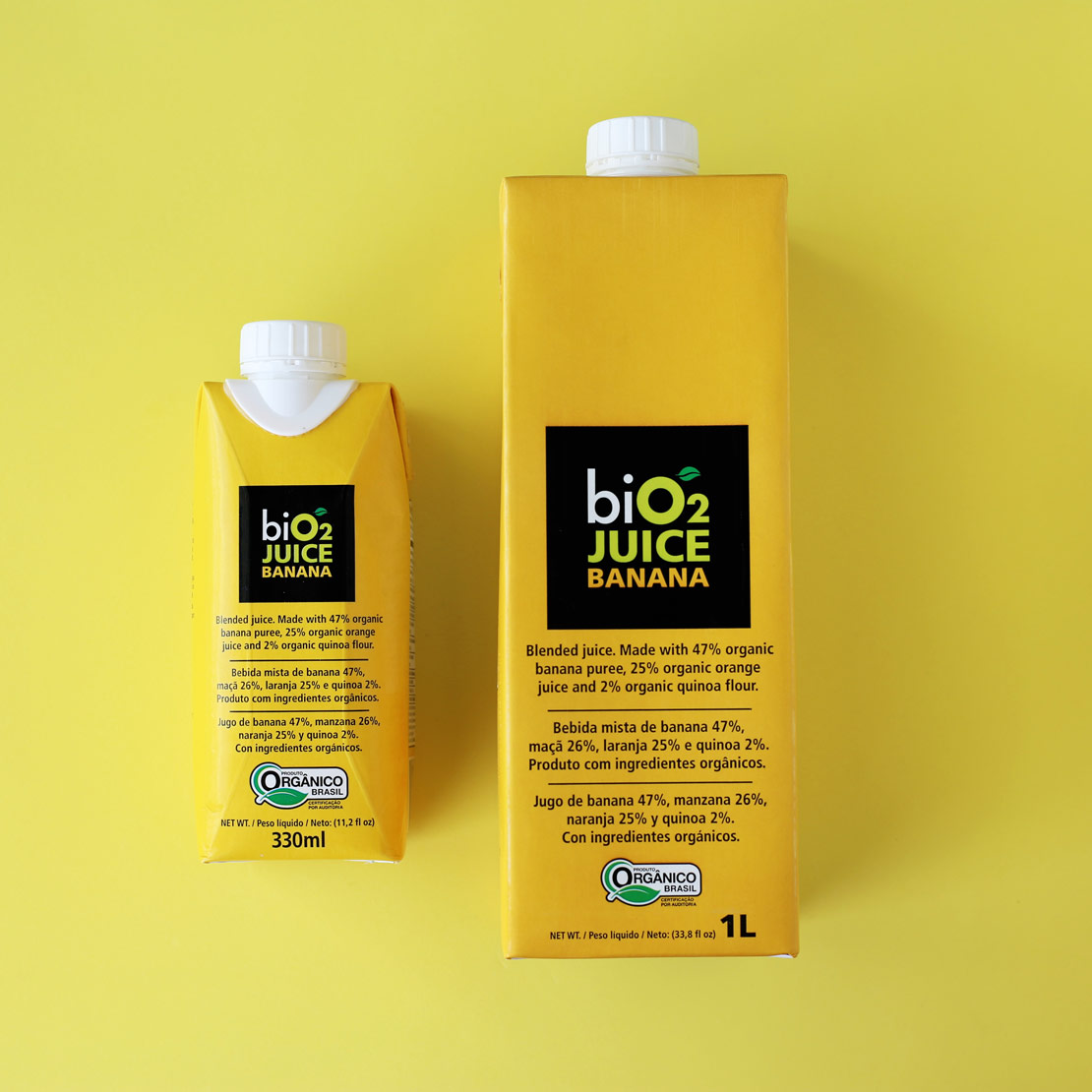 For biO2, fostering the production and consumption of organic food and vegetables without being too processed is a duty, because besides being healthier, they are environmental-friendly.

Organic food are those that use in all its production steps techniques respecting the environment and aiming at food quality. Unlike the production of conventional food or food derived from genetically modified organisms (GMO, also known as transgenic food, which aim to improve the quality of the product and resistance to local plagues), the organic agriculture system aims to produce healthy food for the final consumer and to promote a social and economically sustainable production, by using organic fertilizer, culture rotation systems, prevention and control of natural plagues without the use of pesticides, among other clean techniques, which are essential to the success of an organic production.

This kind of agriculture reduces the impact of global warming on the world, considering that organic systems retain a larger amount of carbon in the soil and avoid the contamination of water tables. In addition, the organic production deals with animals and society, because it has been proved that the use of agrochemicals may cause serious damage to the farmer’s and his/her relatives’ health.

While the organic production takes care of the planet, it is also beneficial to Men’s health. Food naturally produce bioactive compounds, which are also known as phytochemicals, as a way to protect the plants, whether against the attack of insects and herbivorous or against plagues and diseases of the vegetables. In the conventional crop, considering pesticides have been used, food does not activate this defense mechanism and thus become less nutritional with higher risk of chemical contamination.

Phytochemicals are also responsible for pigmenting food and are frequently active in the human body, with health advantages.

Orange and Yellow: are rich in beta-carotene, an antioxidant that strengthens the immunological system, which is the precursor of vitamin A, thus decreasing the risks of cardiovascular diseases. Sources: papaya, carrot, apricot, orange, yellow melon, pineapple, among others.

Red: lycopene is the pigment responsible for the reddish color of food. It is an antioxidant that supports the prevention of several types of cancer, including the prostate. Sources: cranberry, tomato, red guava, watermelon, among others.

Green: it presents lutein, zeaxanthin and chlorophyll that protect the eyes, detoxicate the body, regulate pressure and reinforce the immunological system, the circulatory system and the cardiac muscle. Sources: broccoli, kale, cabbage, mustard, chard, pea, kiwi, among others.

Blue and Purple: anthocyanin is the antioxidant pigment responsible for the color black, purple and blueish of several fruits and vegetables. It prevents against cardiovascular diseases, reduces cholesterol and prevents against cancer. Sources: eggplant, purple cabbage, mulberry, rosy grape, açaí, blueberry, among others.

White: it presents allicin, which combats infections and contributes to the decrease of cholesterol, triglycerides and blood pressure. Sources: onion, garlic, scallion, leek, cauliflower, among others.

Some organs may help the producer who wants to begin this kind of plantation, such as EcoCert (www.brazil.ecocert.com) or the Brazilian Department of Agriculture, Stockbreeding and Supply – MAPA (www.agricultura.gov.br).