Brazil
"I am living this life to have my personal experiences, not only to listen to what other people say"
Born:
Rio de janeiro - RJ, 09/24/1998

Sophia started sailing in 2017 at the beach of Barra da Tijuca, in Rio de Janeiro, under the influence of her father and a friend. As she was used to surf, the athlete was able to adapt and develop very quickly, and, during the same year, she took part in the Brazilian Kitesurf Championship and became Brazilian Vice-Champion.

With this result, Sophia wished even more to reach the top of the podium, but she had to wait a little bit longer, as she could not participate in the championship in 2018. Today, the athlete is training hard to compete the world championship. 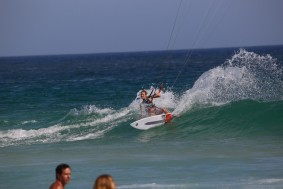 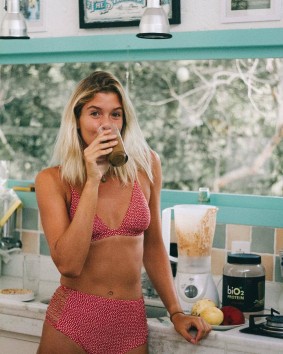 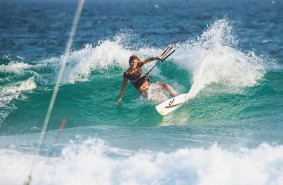 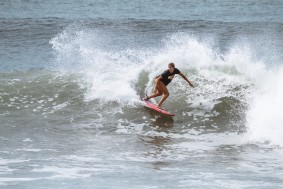 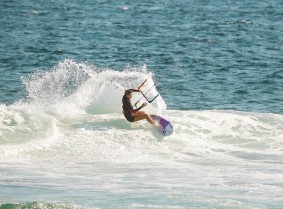 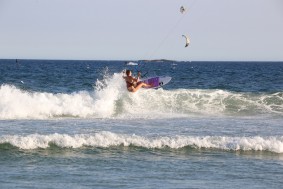 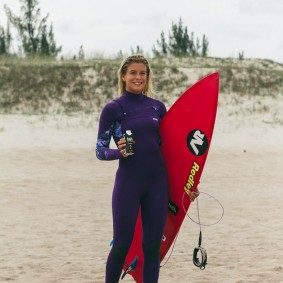 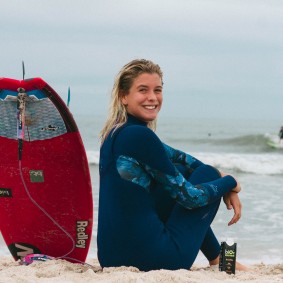 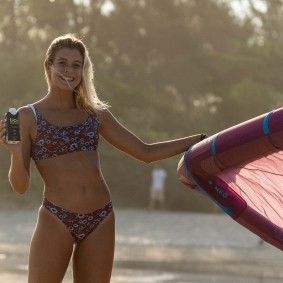 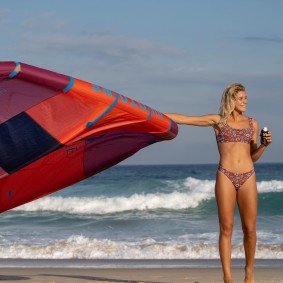 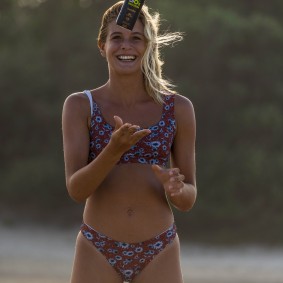 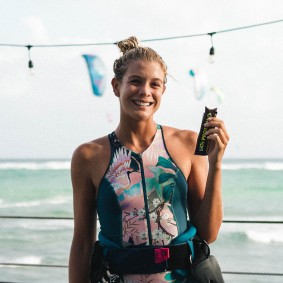 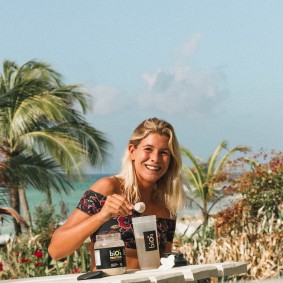 My favorite until now is mixing the cocoa protein and Peruvian maca with mango, passion fruit and water. Besides this, I really like drinking Hydro during the training.