Reno, born and raised in Rio de Janeiro, got into kitesurfing when he was only 12. At the age of 16, he became the first Brazilian to win a world championship, and always finished the world’s top 10 for eight years competing on the circuit.

After becoming two-time Brazilian champion, South American champion and current Guinness record holder with the greatest number of 360-degree spins in only one leap, he travels around the world, seeking to set unprecedented marks in the sport, producing high-quality photos and videos and inspiring people of various styles and ages. He is currently also hosting his own TV program on Channel Off. 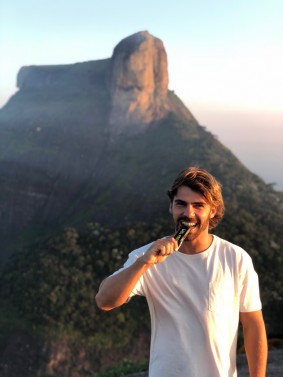 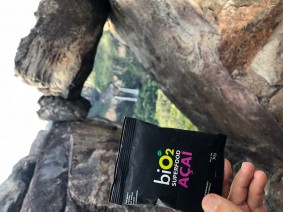 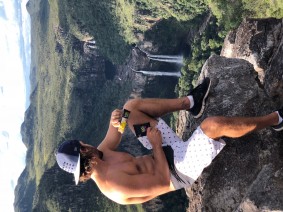 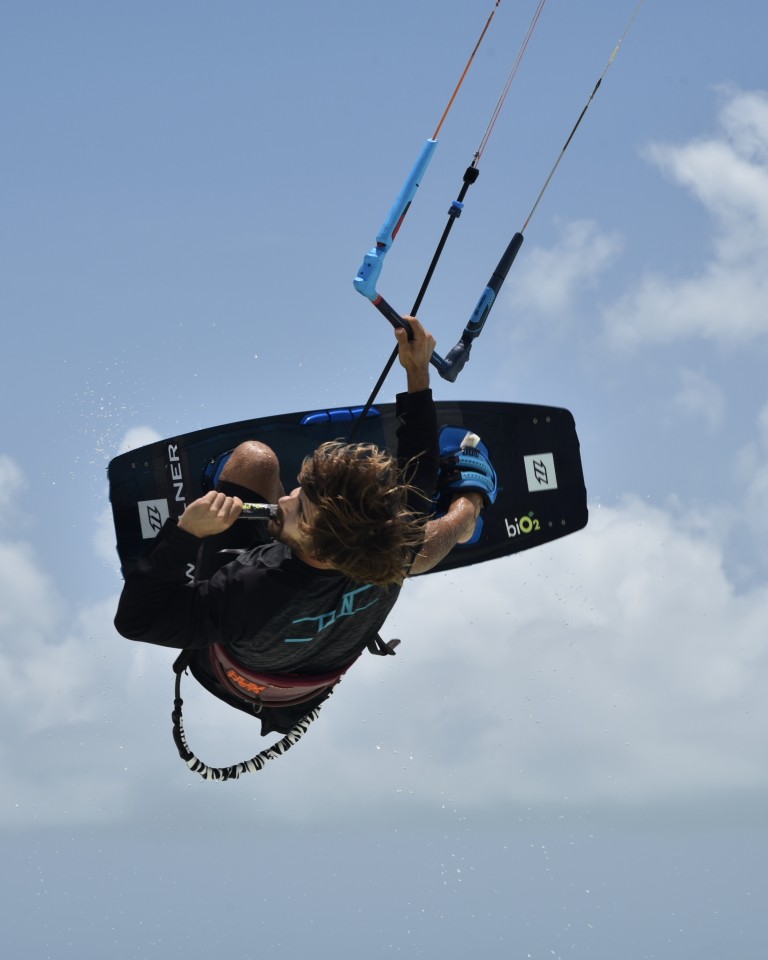 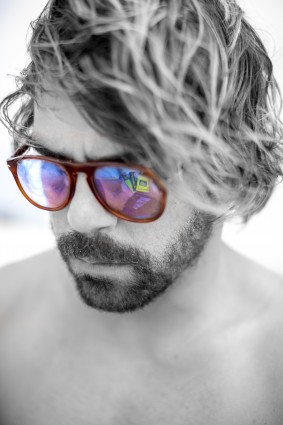 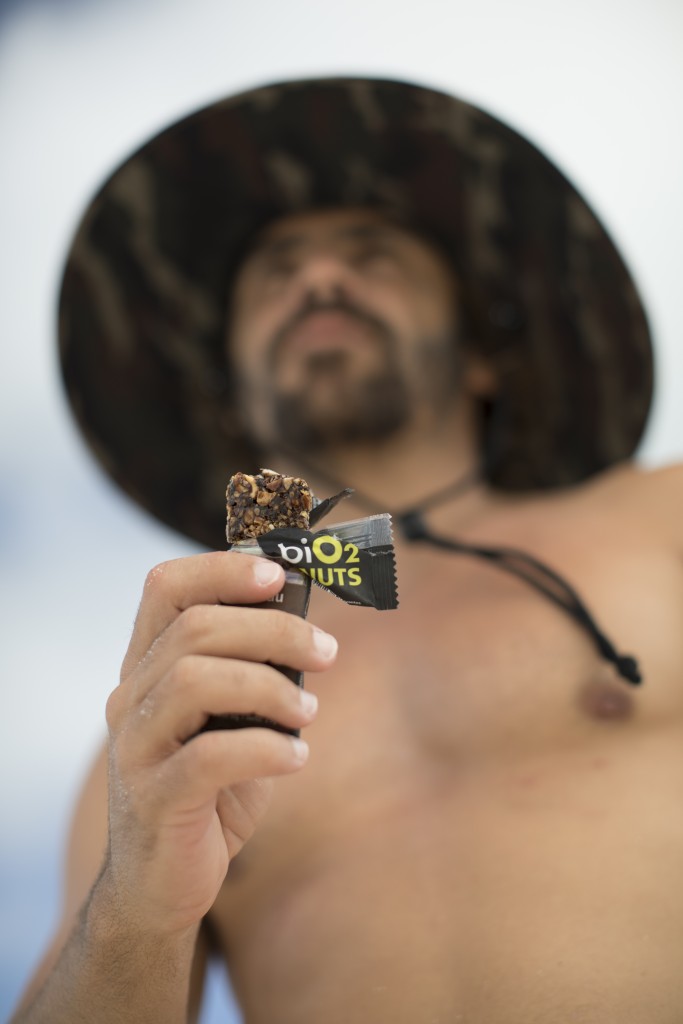 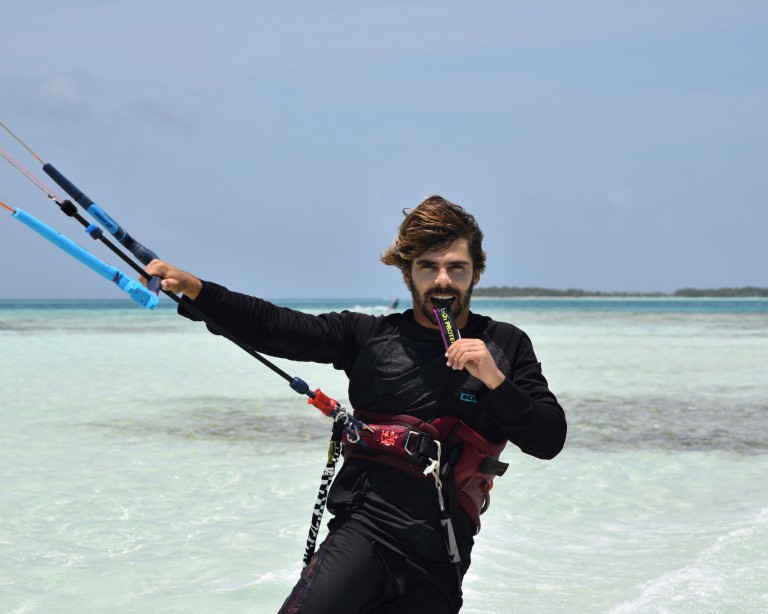 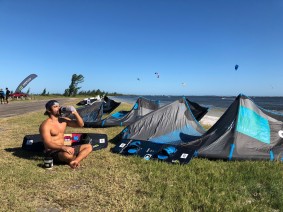 I am a person who is always far from everything, with limited access to anything, and, therefore, biO2 is so important to me. I just use pure products, and they help me to maintain and increase my level to a maximum. I confess that my favorite products are the proteins and Hydro.