André started running in 1999, when he was a rower in the Olympic lane at USP. He used to run as part of the rowing training that was done seven times a week. There was no day off.

In 2000, when he got to the Physical Education College, the rowing team split up, so he started running not to make him stop from exercising. He was running without a coach, just to keep fit.

That was in 2010, when he read the book “Ultramarathon Man: Confessions of an All-Night Runner” by Dean Karnazes, he was inspired to go further, and, in 2011, he competed in his first race. The following year, André met the author of the book in Death Valley in the world’s hardest Ultramarathon, the Badwater.

From that moment on, his body had already been dominated by the sense of challenge, and he gathered some courage to run his first ultramarathon in 2013 and hasn’t stopped ever since. Many challenges have been taken on since then:

Champion in the 12-hour run category of the Ultramarathon in Curitiba, 2016.

The only Brazilian to complete the Badwater Salton Sea 130 km Ultramarathon in 2018.

In 2017, André had the opportunity to run the San Francisco ultramarathon next to his idol, Dean Karnazes, and now, in August 2019, he’s going to run the UTMB, the world’s most famous ultramarathon. 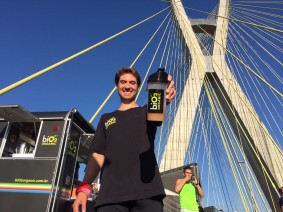 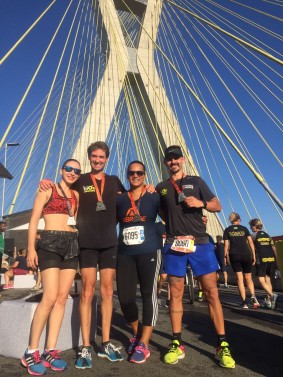 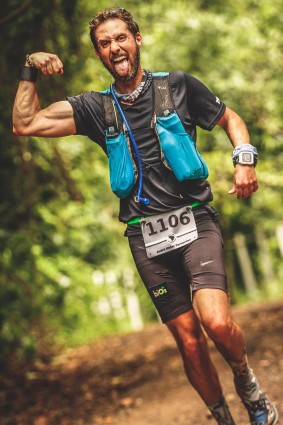 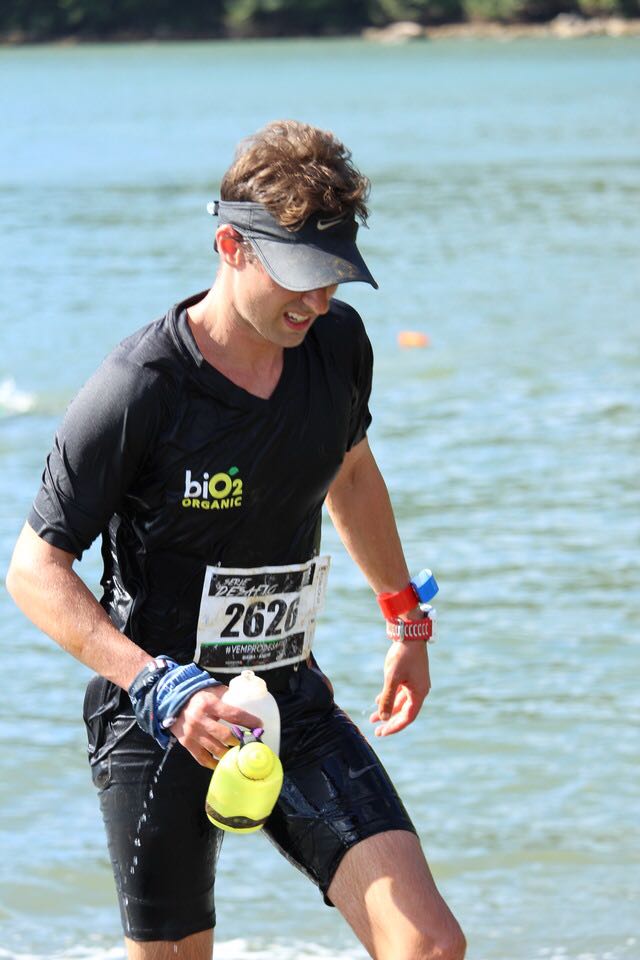 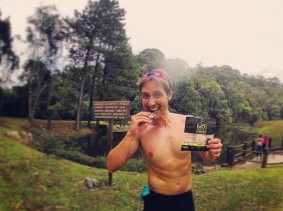 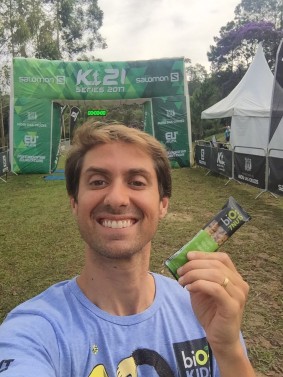 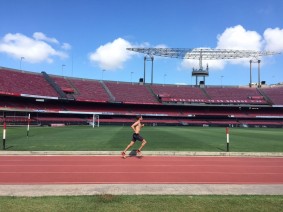 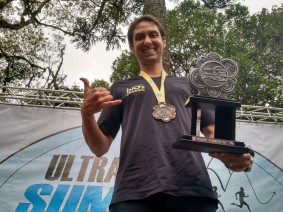 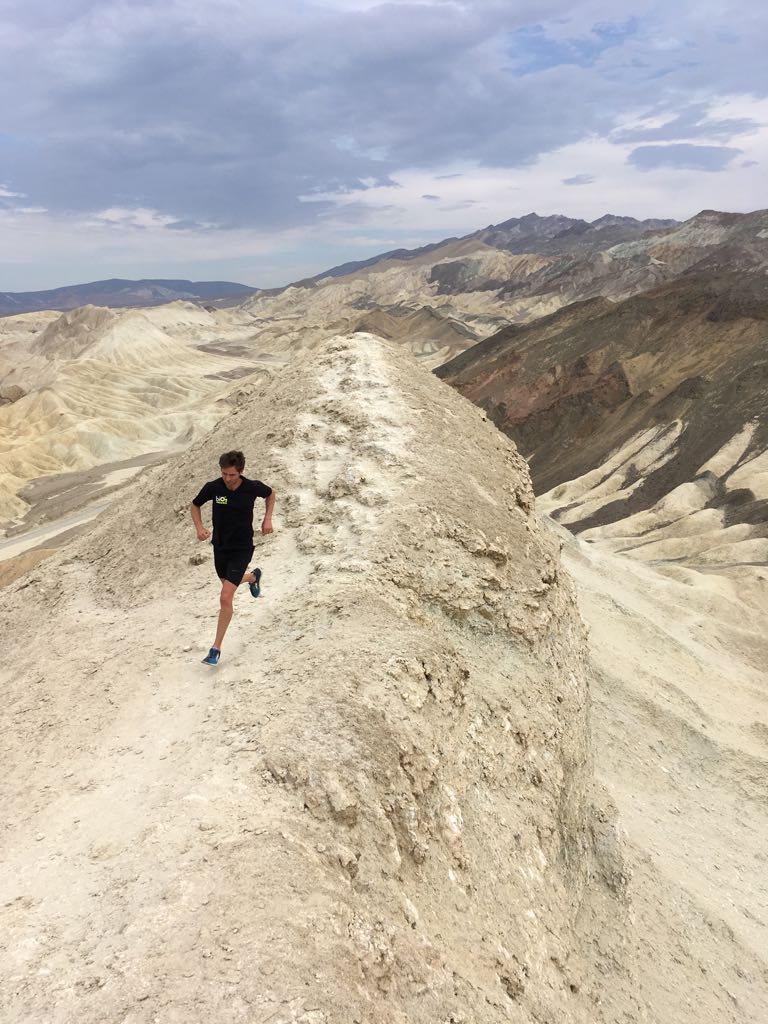 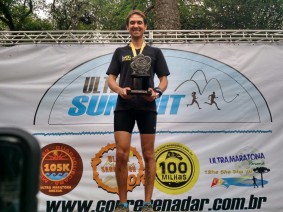 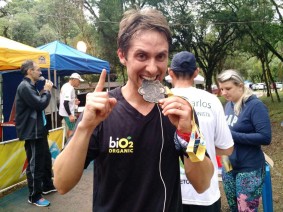 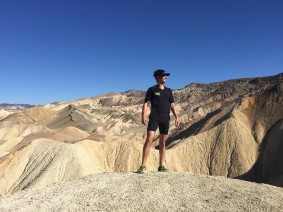 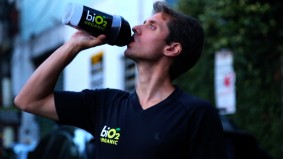 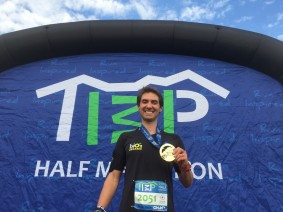 I love mixing the Cranberry & Hibisco juice with the Beet. I drink this during all of my ultramarathons and on a day-to-day basis also.